What to (Realistically) Expect in Your First Year on Twitch 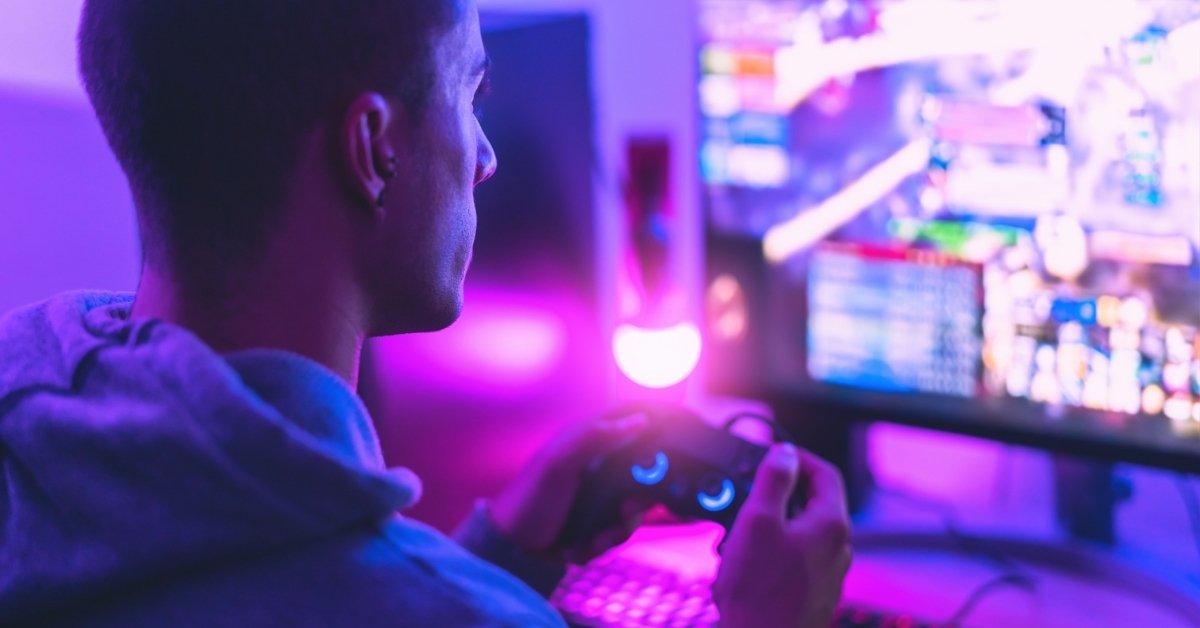 If you’re eyeing Twitch as a side hustle, whether you aim to hit it big or just fund the hobby, it’s important to know what to expect early on.

We’ve all seen the click-bait. “How I got 1,000 followers in my first month!” “How to make money fast on Twitch!” or similar. But, for most of us, even after following the best advice to a T, the reality doesn’t quite live up to the hype. The truth is, Twitch is competitive, saturated, and–an all-around gigantic place.

But, there’s good news! You CAN make it, and you CAN make money! But it will take some work.

I took to Reddit last week to get straight to the source and learn what other streamers experienced in that first year and how the most successful streamers got where they are. I got over 200 responses (!) across the streamer spectrum, from those doing it “just for fun” to those who hit Partner within a few months.

Here are the most common and important insights on what new streamers can expect when it comes to building a community, reaching Affiliate and Partner, and ultimately making money.

How many viewers can you expect on your new Twitch channel?

Of course, the top-rated comment on the whole thread addressed this clearly and concisely.

This may be true, but throughout streamers’ comments, I saw ranges from 0-3 all the way to 25-50, with the latter being considered very successful for a new streamer. The thing to remember is that this will vary greatly depending on multiple factors, like:

And a lot more, that we’ll go over in more detail in a second.

No matter what you’re viewer count, something important to know and prepare for is that nothing is guaranteed, and it can fluctuate often. Lower or higher viewer counts don’t always mean you are less or more successful on a given day. Keep an eye on averages across a full week or month to get a good sense of growth.

Growing your channel and getting that first payout.

No matter where your viewership is, growth is the goal, oftentimes with the hope of hitting the coveted “Affiliate” or “Partner” level and collecting a payday from Twitch.

Keep in mind, Twitch is a BIG place. To put it in perspective, u/barnieandkent shared some recent statistics:

Whichever way you cut the numbers, most streamers agree–you get out what you put in, and that doesn’t mean just hours of grinding out stream time. Be prepared to:

Again and again, I heard the same thing. It’s more than just turning on your camera and streaming. Your channel is a business that deserves your time and effort to be unique. But! Don’t forget to have fun. Too much of a grind, and you’re bound to burn out before you find success.

Can I make a living as a Twitch streamer?

A lot of people mention their Twitch payouts, anywhere from $100 to $600 over the course of a few months. What if you want Twitch to pay the bills. Is it actually possible?

Like a lot of other geekpreneurs, you’ll want to consider diversifying your effort to maximize your income stream. Twitch payouts on their own are unlikely to make ends meet, but if you add in sponsorships, revenue from other channels, a Patreon or other membership model, etc. Well, now you’re cooking with gas!

Related: 7 Creators Who Thought Outside the Box To Build A Successful Gaming YouTube Channel

People keep using phrases like “it’s all about who you know,” “collaborate,” and “network,” but what does that mean? With millions of people trying to grow their stream, it’s tough to throw your name into the void and hope something sticks.

Consider creating some key relationships before you even start. One commenter, u/Ridiculously_Ben, notes that their friends who created connections on Twitch before their first stream were far more likely to succeed. Despite being a competitive place, streamers pay it forward by sending support to their friends and regulars!

If you’re already rolling and haven’t started networking, it’s never too late. Add some time to your schedule to visit other streamers, participate in their chat, join their Discords. Remember, it’s not with the intent of promoting your stream. It’s with the intent to actively contribute to THEIR community in the way you hope people will do for you. If it results in reciprocal support, great! First and foremost, be a genuine and contributing member of their community.

Yes, it is time-consuming, but those connections are a wealth of support, knowledge, and friendship that can out-value any raid!

Did I mention, have fun?

Even with all of the talk of numbers, luck, and hard work, another theme shined through the 200 comments on the thread: Have fun!

In true Geeks Who Get Paid fashion, it’s always to important to remember that while any money-making endeavor will take time and work, it was your hobby and passion first. It should be fun, or what’s the point? Enjoy the ride and the rest will come all the easier!

Final thoughts on what to expect as a new Twitch streamer.

To sum it all up, being a Twitch streamer is a lot of things. It’s fun, rewarding, and social. It’s also hard work, time-consuming, and can even be stressful.

To “make it” as a Twitch streamer, you’ll see that whole spectrum, but with consistency, patience, and a whole lot of effort, you’ll see growth. Don’t dive in expecting it to be huge in the first year. Remember, you’re competing with at least a million other people to grow. However, if you enjoy the ride, no matter what kind of growth you see, it’ll be a great experience! 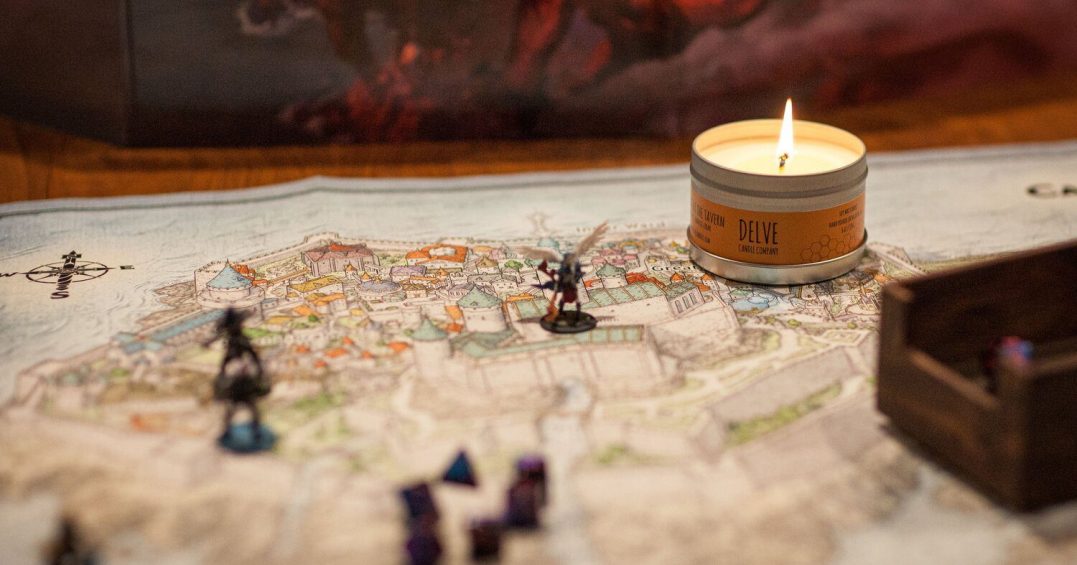 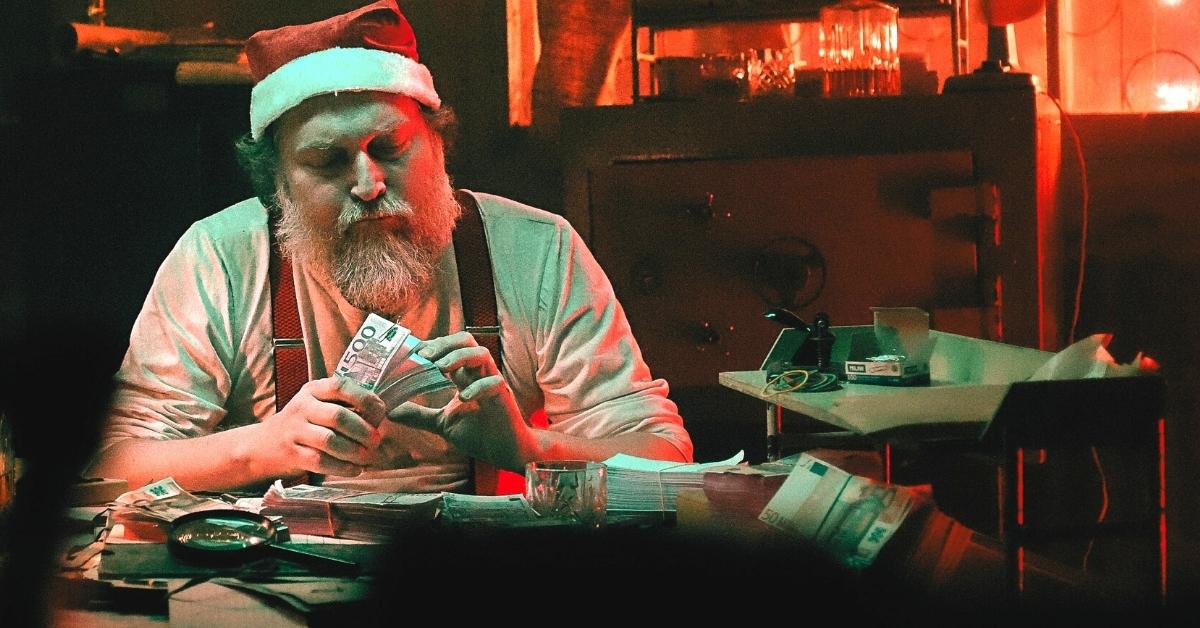